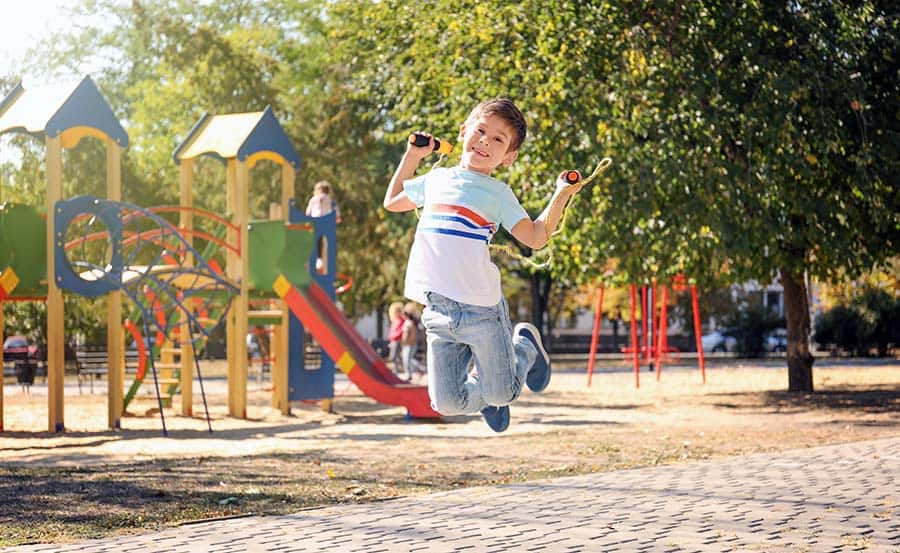 In the parks in Merida not only children have fun ... Due to the safety and cleanliness of their surroundings, they will be your favorite places for quality time with you and those you love ...

Life in Mérida is usually quiet and that sometimes means that some businesses close their doors early in the evening. For some families, this can be inconvenient, especially when it comes to having fun with the little ones in the house. .

In Mérida there are several open spaces specially designed so that people can walk outdoors and enjoy the afternoon breeze.

One of those places are parks. Merida, being a relatively small city, is surrounded by green areas that usually attract young and old.

Parks are an excellent idea for family life, and although some of them work at specific times, most of them keep their doors open so that people can enjoy a pleasant time without worrying about the time.

The parks in Mérida that have marked the childhood of the old and the new generations:

Park of the Americas

The park in Merida par excellence. The Parque de las Américas is perhaps the most visited by tourists and locals, as it offers a wide variety of amenities that are perfect for all types of visitors.

It is a construction that dates back to 1945, and which, as its name indicates, is a tribute to the countries that make up the American continent.

The Parque de las Américas has 4 interconnected axes, where stand out: the acoustic shell, the play area, the fountain and the tribute to the Americas.

For the little ones, this park offers a circuit that includes a play area where they can play with other children their age while their parents watch over them from a close distance.

The Centennial Zoo It was founded in 1910 and its construction served as a way to honor the 100th anniversary of Mexico's independence.

At first, this space was only a botanical garden where people could spend the afternoon and enjoy nature, but it was in 1962 that the direction of this park took a new direction.

From that year it became a zoo, which to this day is one of the parks in Mérida that keeps its doors open so that families across the state can enjoy amenities such as the aviary, the herpetary and the vast variety of animals that houses this space.

However, the main attraction of this place is the so-called "little train", which takes visitors on a tour of the entire place. Without a doubt, an unmissable experience on your way through Mérida.

The Plaza Grande is the most emblematic site in the city. Not only for its majestic views, which overlook the Cathedral, the Government Palace or the Casa Montejo, but for the natural spectacle that is lived in it.

This space does not have games for children, but there is no doubt that fun and entertainment are guaranteed, since artistic and cultural events are almost always held in this area.

One of the largest and busiest parks in the city. There you can find everything: from zumba classes to mechanical games and food such as skis and marquesitas.

It is common to see people exercising, skating or riding a bicycle; It is also perfect for children to have fun, since it has a large esplanade where they can run freely for as long as they want.

One of the newer parks in Merida. Tabentha Park is located in the northern part of the city, within the Altabrisa residential area.

There you will find a play area for children, as well as a dedicated space for the elderly to exercise or simply sit down to enjoy a pleasant time in the company of their loved ones.

Are you ready for fun? Go to your favorite park and learn more about its history, while you learn and create unforgettable memories with your loved ones.

We also recommend: The best neighborhood to buy a house in Merida. Top 8 for you to decide with your heart.

The life of the Ceiba Tree

10 advantages of having a smartwatch if you run a company

4 Successful Ideas to Invest in an Independent Business in Mérida

5 Houses to remember the old Merida

Ticul shoes, Yucatan. Art and design at your feet

Home office vs coworking? The new era of work at home

How to have a sustainable life in Yucatan?

Top 5 hotels you should know in Yucatan