home Living in Merida Moving to Merida Why is the educational level in Mérida better than in other ... 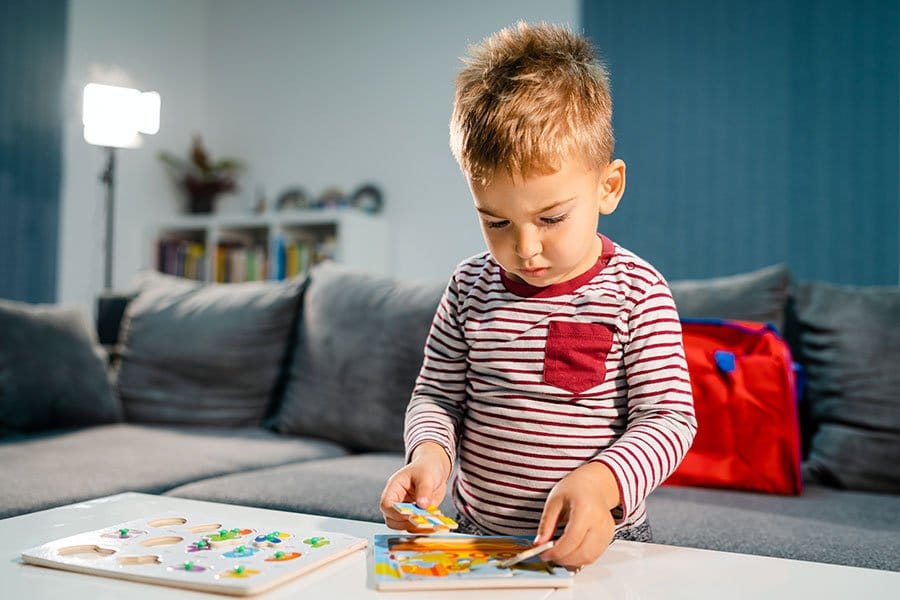 The educational level in Mérida is outstanding. In recent years, several private establishments of high educational quality have been opened, expanding the offer at the primary and high school levels.

Education in Mérida is of high quality. It offers several alternatives and there are schools that propose different pedagogical currents. There are mixed, bilingual, secular and religious schools. Both public and private education are among the best in the country.

If the educational level of this city is compared with other capitals such as Monterrey, Mexico City or Guadalajara, the differences are many.

Why does the educational level in Mérida stand out?

One of the big differences between private establishments in Merida and in other cities such as CDMX, Guadalajara and Monterrey is the costs. In private establishments, registration and tuition costs are much lower, representing up to 50 percent less, if compared with institutions located in those other capitals of the country. Therefore, moving to Mérida is an investment with multiple benefits that can significantly reduce tuition costs.

Life in Merida is very quiet. It is not a very big city and almost everything is within walking distance. Without a doubt, that is a big difference when compared to Guadalajara, Monterrey and CDMX. In Merida, distances are not a problem and traffic is not a problem. Thus, you can live in the south of the city and take your children to school north of the capital in just 15 minutes.

Education in Merida it is characterized by its pedagogical diversity. From Montessori schools to more innovative proposals such as Waldorf schools or with the focus of the municipal schools of Reggio Emilia, there are options for all tastes.

Advantages of moving to Mérida: quality of life assured

The high educational level in Mérida must be added to its quality of life, which is one of the best in the country. The city has been recognized by international organizations and prestigious magazines, placing it in the first places, displacing important European capitals.

Life in Mérida, as a city in full demographic and economic growth, also stands out for its tranquility and security.

In addition there are numerous real estate, commercial, corporate and tourism projects that are under development, generating numerous jobs and investments.

Mérida is also an important cultural capital with events throughout the year and its proximity to beaches and natural landscapes is a real advantage.

6 Schools to know in Mérida

To the north of the city, Ateneo de Mérida is a secular, bilingual and mixed school. Offers education at all levels.

This collaborative education proposal is based on the model of the municipal schools of Reggio Emilia, in Italy. A novel project, whose school establishment is located in the north of the city.

With offices in different cities of the country, Anglo de Yucatán is one of the most prestigious schools in Mérida.

With a mixed and bilingual educational project, the Modern American Institute has educational programs for children from kindergarten to high school and has a school for parents.

Far from the traditional educational model, The Workshop its axis is an educational offer that is based on technology and art. It covers levels from maternal to secondary.

Secular, bilingual and mixed, the Libanés Peninsular school offers a wide sports and educational offer from preschool to high school.

You may also like: Do you want to know why the quality of life in Yucatan is high?

Looking for a sustainable lifestyle in Merida? 5 tips for ...

5 Parks where you will spend a memorable family afternoon

How to have a sustainable life in Yucatan?

Hospitals and health services in Mérida

Tips and beautiful places for an unforgettable beach wedding

10 Problems of living on the beach ... we tell you how to face them

How to start a garden at home? 6 tips for you to survive ...

4 tips to move to Mérida and acquire a home

Pests in Merida and how to protect your family from them

Paseo de Montejo to walk on the soul of Mérida